J-INSTITUTE is specialized in the field of Multidisciplinary Science, and this journal is also an Interdisciplinary Journal, covering all academic fields related to Public Value in all fields of research. 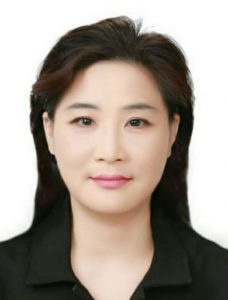 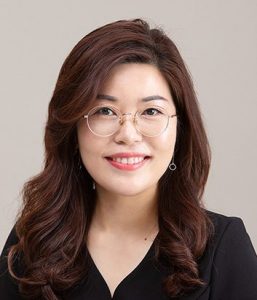 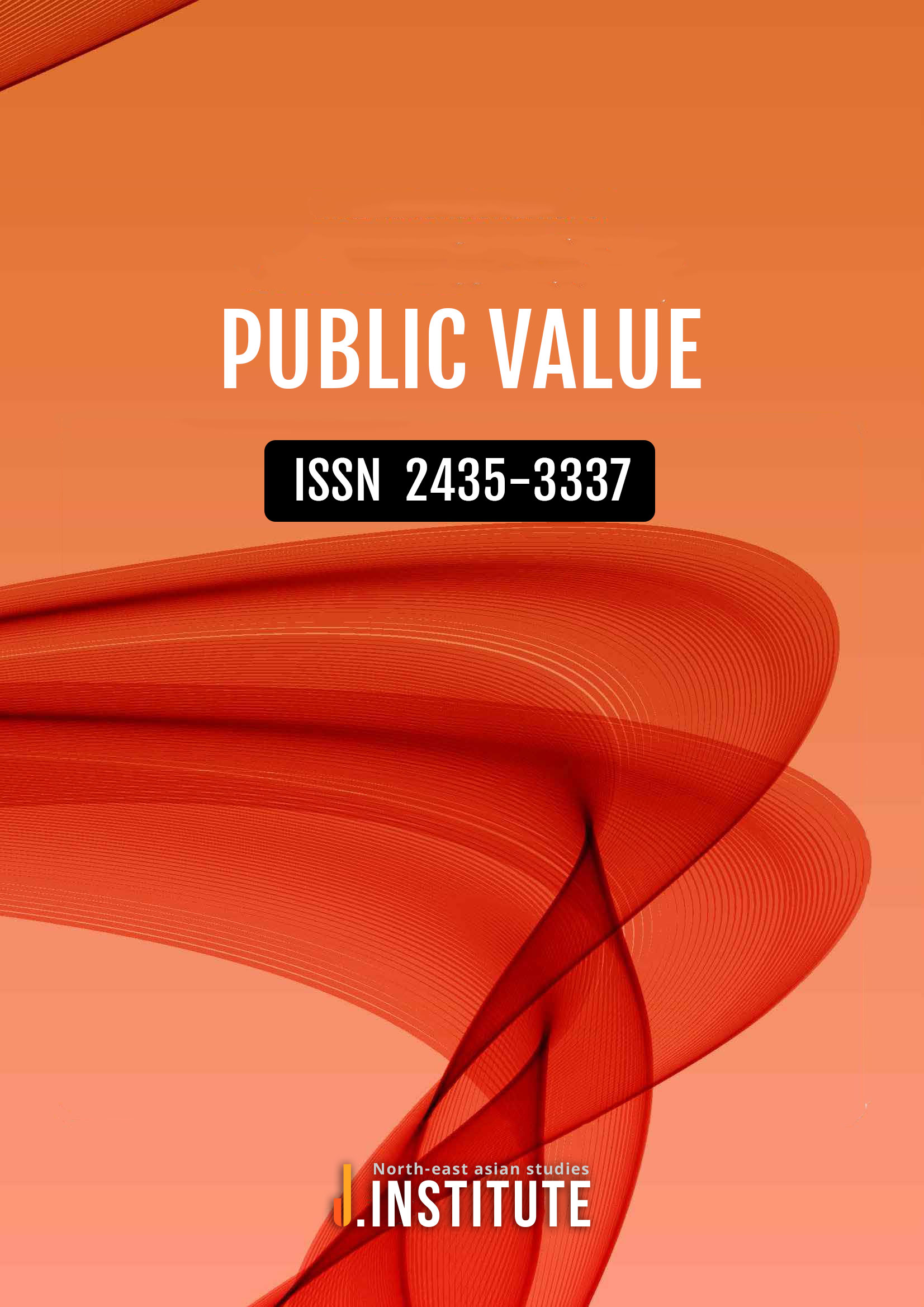