Purpose: The purpose of this study is to prepare a criminal law response system through criminal sanctions in order to prevent the seriousness of hate expressions and hate crimes that have recently been a social problem. this study aims to examine the problems of hate expression, examine the necessity of state intervention, that is, criminal punishment, and examine legislation related to regulation in detail.
Method: First of all, this study tries to define the meaning of hate expression. This is because there is no unified definition of hate expression. Second, I would like to examine the response to hate expressions in Britain, Germany, the United States, and Japan through comparative legal considerations. Third, it examines whether freedom of expression can be restricted under the constitution in relation to freedom of expression, which is a fundamental right under the constitution. Fourth, the nature of hate expression and the necessity of criminal punishment are reviewed in relation to the criminal punishment regulations for hate expression. To do this, it reviews the decision of the Constitutional Court. Finally, I would like to make a prudent proposal for the anti-discrimination law that regulates hate speech.
Previous studies on hate expression mainly focus on the definition of hate expression, foreign legislative examples of hate expression, and research on the harmfulness of hate expression.
Results: Expression of hate is “public remarks that express disgust or incite violence toward individuals or groups based on race, religion, gender, region, or gender identity”. Or, it can be defined as "expressing hostility as communication that can cause violence against a certain group, and dismantling the community by stigmatizing and persecuting social minorities." Since hate expression is an act of killing the soul, state intervention is justified. Hate speech must be regulated through criminal punishment, cannot be protected indefinitely by freedom of expression, and must be reviewed comprehensively with democratic values.
Conclusion: Hatred is not simply an emotion of dislike. Hatred has no expiration date if it spreads through ideology and collectively created, educated, and learned. Cruel hatred has also led politicians and powerful people to scapegoat irresistible people by using the anger directed at them.
Hate expression infringes on the dignity of each individual member of the target group. In particular, if the expression of hatred against a specific group or social minority who has been discriminated against for a long period of time violates human dignity and values.
Keyword:Hate Speech, Anti-Discrimination Act, Harassment, Minority, Political Equality
List Prev Next 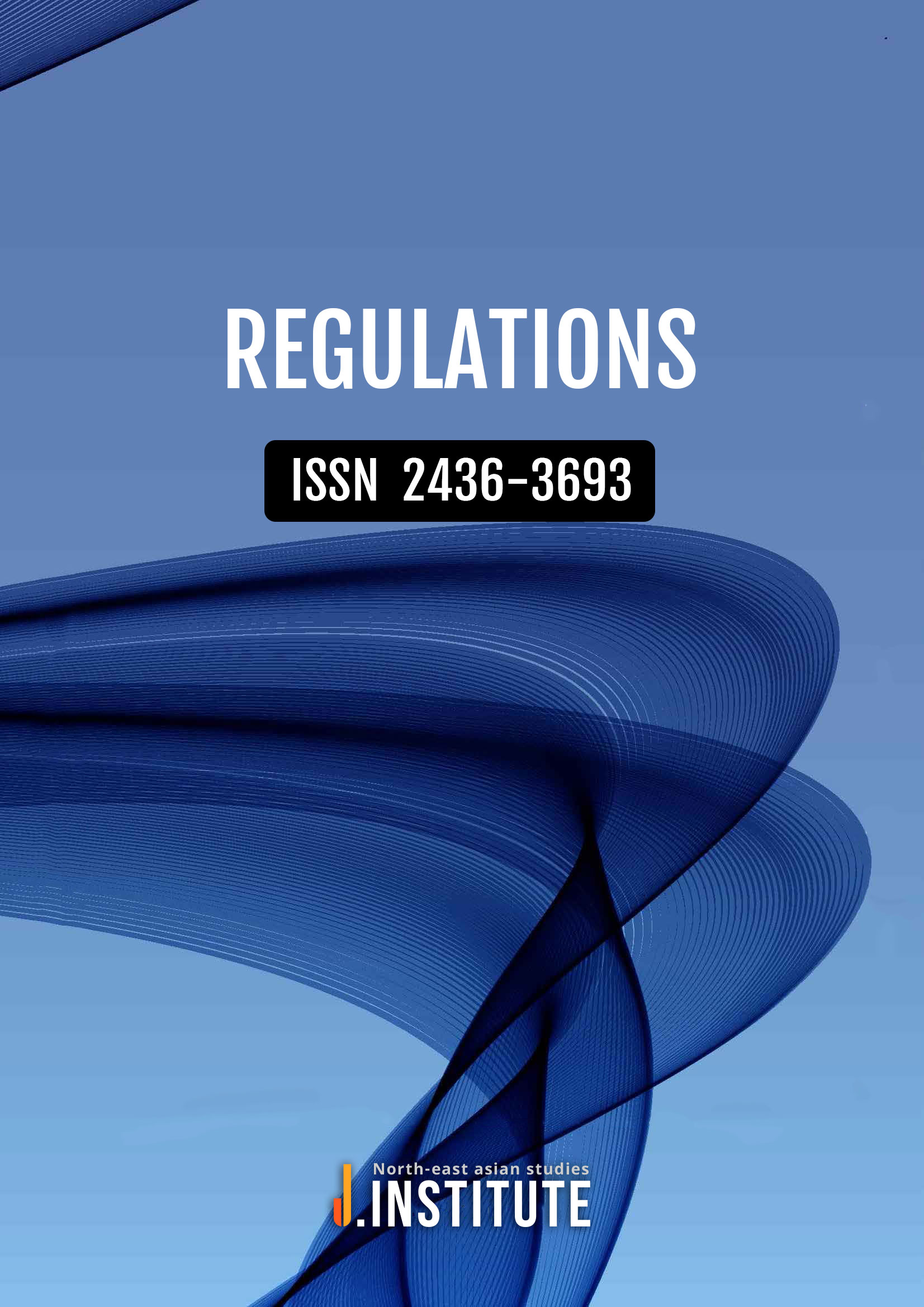