A Study on SECURITY of Rational Human

No other riddles make human beings as curious as human beings themselves. Among the riddles, security is taken as top priority. Security is directly associated with death which human beings fear the most and further-more represents the underlying principle behind the thoughts and ideas of human beings. Security is analogous to a double-edged sword that makes human lives more convenient and prosperous and at the same time imperils human. Thus, it is of great importance to look into relationship between human beings and security based on questions with respect to human beings and security. However, human beings are not fully aware of security and have misconception towards security.
The research issues in this study are related to the question, “Are human beings secure?" In fact, we may already know the answer to that question posed in this study. However, we can increase understanding of the relationship between human and security by ceaselessly asking the question “Are human beings secure?” and answering that question which needs to be resolved necessarily albeit difficult for human living in complicated world. The purpose of this study was to answer the question “Are human beings secure?" while presenting new perspectives by making new assertions other than those made by scholars with regard to relationship between human and security.
To answer the question, “Are human beings secure?, we should be aware of human, security, and risk. Human beings tend to take secure course and avert risk or instability based on rational thinking driven by the desire for security. That represents rationality of human. Security generally refers to the situation or state free of concern about potential risks or accidents, and can be classified into real security and sensible security. Risks which en-croach upon security tend to be universal, unpredictable, and infinite. Risk can be classified into three different categories, such as latent stage, perceptive stage, and behavioral stage, from the standpoint of epistemology.
First, the insecurity of human stems from the fact that every day’s life is biologically a step closer to death, the risk feared the most by human
Second, human would be confronted with unlimited risk if all kinds of risks facing human can be quantified. The finite nature of time, money, and ability that can be leveraged to preclude such risks leads to presence of residual risks. As a result, the biological factor and presence of residual risks make human overshadowed by the feeling of insecurity.
However, human pursues security all the time, driven by the desire for safety and rationality, although security is a tantalizing but remote possibility for human. It is an endless loop. This loop cannot be broken, unless the history of human ends. However, this researcher hopes that the results of this study would provide a useful basis for increasing understanding of human and security and subsequently delving into the long and endless explora-tion of human security which began in early part of human history.
Keyword:Security, Human, Rational Human, Risk, Human Security
List Prev Next 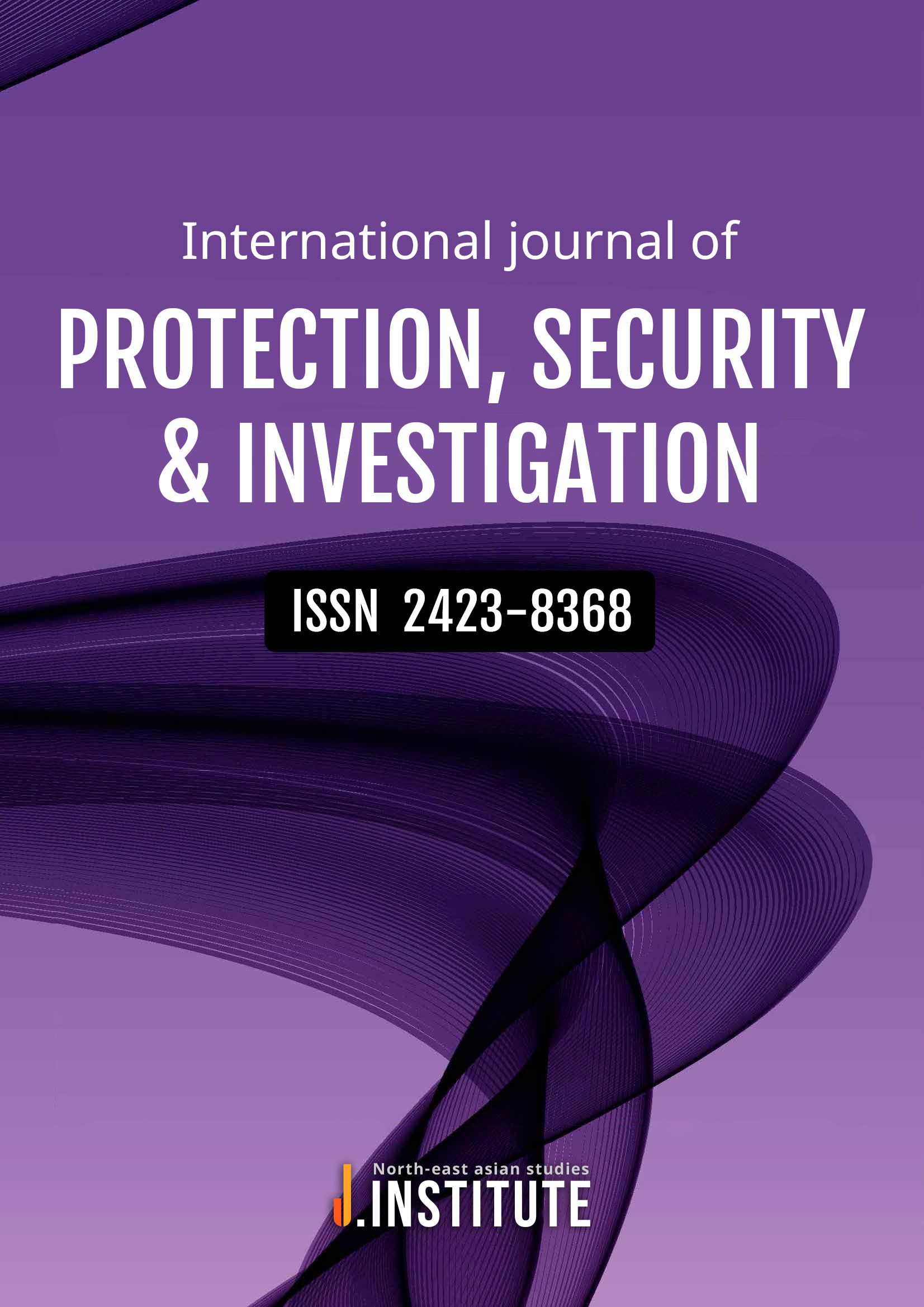