Impact of a Refugee Crisis on the Increase of TERRORIST Incidents

It is not news that terrorism incidents have consistently been occurring around the world since the 1970s with an increase in the recent years. In 2015 alone, there were 11,774 terrorist attacks worldwide resulting in approx-imately 28,300 casualties and 35,300 people injured. Therefore, it is not a surprise that terrorism has become one of the most controversial issues that our society currently is facing. One of the many debates surrounding the topic of terrorism is the causes and motives. This is partly because of the lack of a unified definition of terror-ism. Therefore, the definition of terrorism must be explored.
In Europe, there has been an increase in terrorist attacks in the past few years. Specifically, after the Syrian refugee crisis began in April 2011, terrorist attacks have almost doubled from 2013 to 2015. However, there are very few studies that examine the relationship between a major refugee crisis and terrorism. The study reviewed two major studies with contradictory findings. One study suggested that in countries hosting refugee terrorist attacks increased, while the other found no link.
The purpose of this study is to explore whether a sudden refugee crisis, such as the Syrian refugee crisis, has an impact on the increase of terrorism incidents. Data compiled by the National Consortium for the Study of Terrorism and Responses to Terrorism at the University of Maryland were analyzed. This data included terrorism incidents (e.g., bombings, armed assaults, and assassinations) and comprised of incidents reported within 120 months during January 2006 to December 2015. ARIMA interrupted time-series analysis was used to measure the data.
In an attempt to address gaps in the literature regarding the link between refugee crises and terrorism, the study hypothesized that the flow of the Syrian refugees in Europe was positively associated with the number of terrorist incidents in Europe. The findings indicated that 10 months after the Syrian refugee crisis there was a significant increase in terrorist attacks. Lastly, Policy implications, limitations and suggestions for future study were discussed in discussions and conclusion.
Keyword:Syrian Refugee Crisis, Terrorism in Europe, ARIMA Interrupted Time-Series Analysis, Intervention, Control Mechanism
List Prev Next 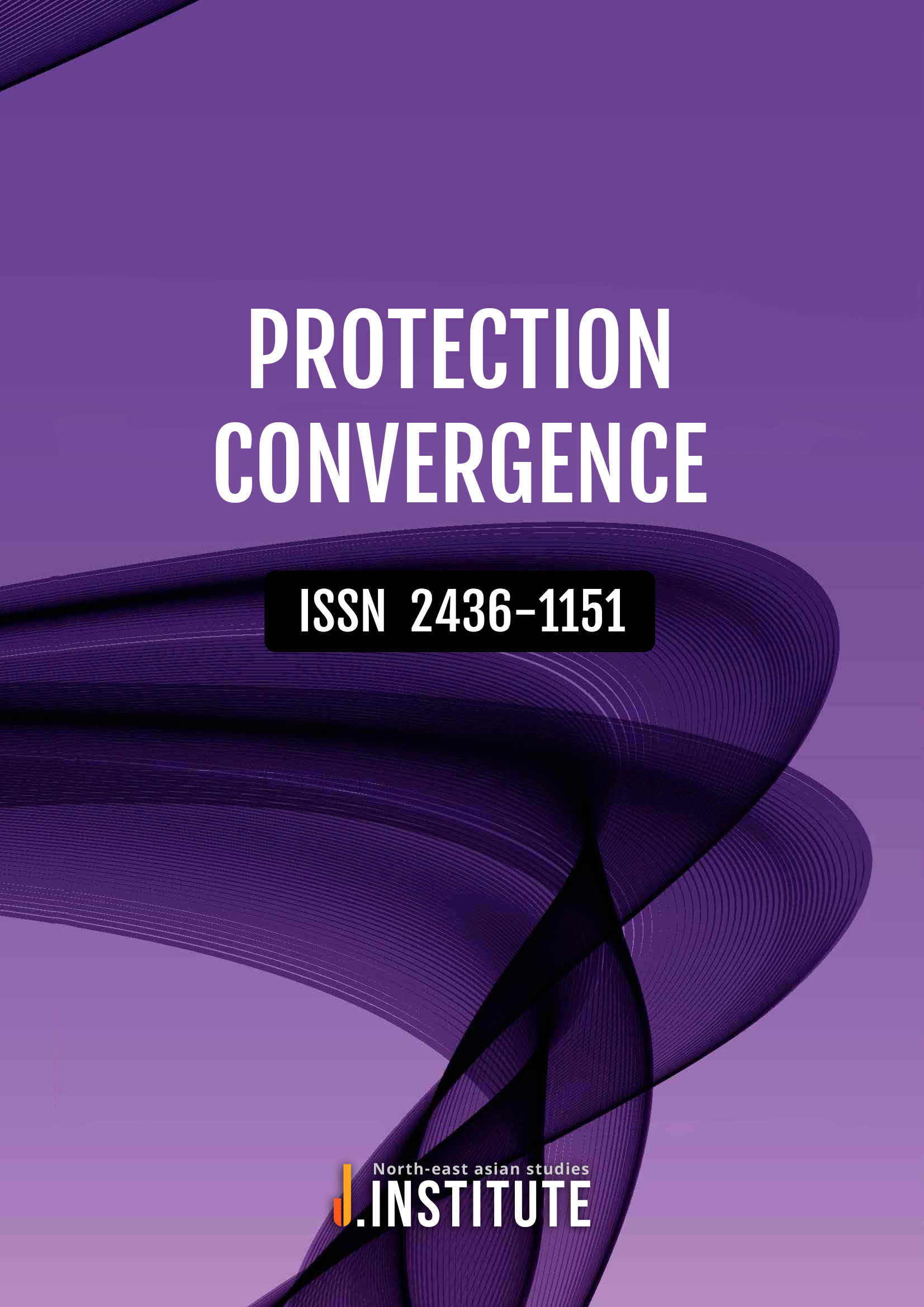