It was Olympia's games which represented the ancient Greek civilization for a millenium from 776 BC until 395 AD. Athletes were respected by the public, and it was believed that the body and mind of man were inherited from God and that training was the finest way to worship God. The ancient Olympic games were mainly consisted of 200m running, 400m, 4800m, pentathlon, wrestling, boxing, pancration, and horse chariot race, which were adopted as official events to compete with the physical strength and skills required for war or combat. The martial art games continued as a means of survival and a way of physical training.
The modern Olympic games have been held every 4 years since 1896, and the Olympic games are currently consisted of approximately 400 events for 52 events across 33 areas. For the summer Olympic games, there are some games such as track and field, swimming, fencing, and gymnastics which are maintained as official events from the first game, and there are also the ones which were piloted initially then approved as official events thereafter. Or, there are the ones which were formal events, yet excluded from official events on certain occasions.
IOC has established the Olympic Programme Commission and has set 7 standards to enable meeting of the history, tradition, universality, popularity and potential, athlete's health, sports management ability, and sports management costs in order to be more systematic in approaching Olympic games, adjusting Olympic games.
In particular, when the modern Olympic games began as martial art games in which result was determined either directly by striking the human body or by overtaking, there are wrestling and boxing, which were adopted as Olympic events, Judo, which was adopted as a formal event at the 18th Tokyo Olympics in 1964, Taekwondo, which was adopted as a pilot event during the 1988 Olympic Games in Seoul and as a formal event at Sydney in 2000, and Karate, which was adopted as a formal event at the Tokyo Olympics in 2020.
As such, while martial art games are observing the standards of the Olympic Programme Commission, yet the IOC has allowed the Olympic host cities to decide additional events through the 'Olympic Agenda 2020' thereby increasing their number, and through the Olympic games, host countries are striving to improve their national interests, international stature, and their pride, rather than promoting the understanding of international peace and harmony. Therefore, this study will be helpful for understanding the impact of the martial art games on the Olympic spirit as a sports development and martial arts, and the trends in sports diplomacy through the Olympic games as per the standards of the 'Olympic Programme Commission.'
Keyword:Olympics, Wrestling, Judo, Taekwondo, Karate
List Prev Next 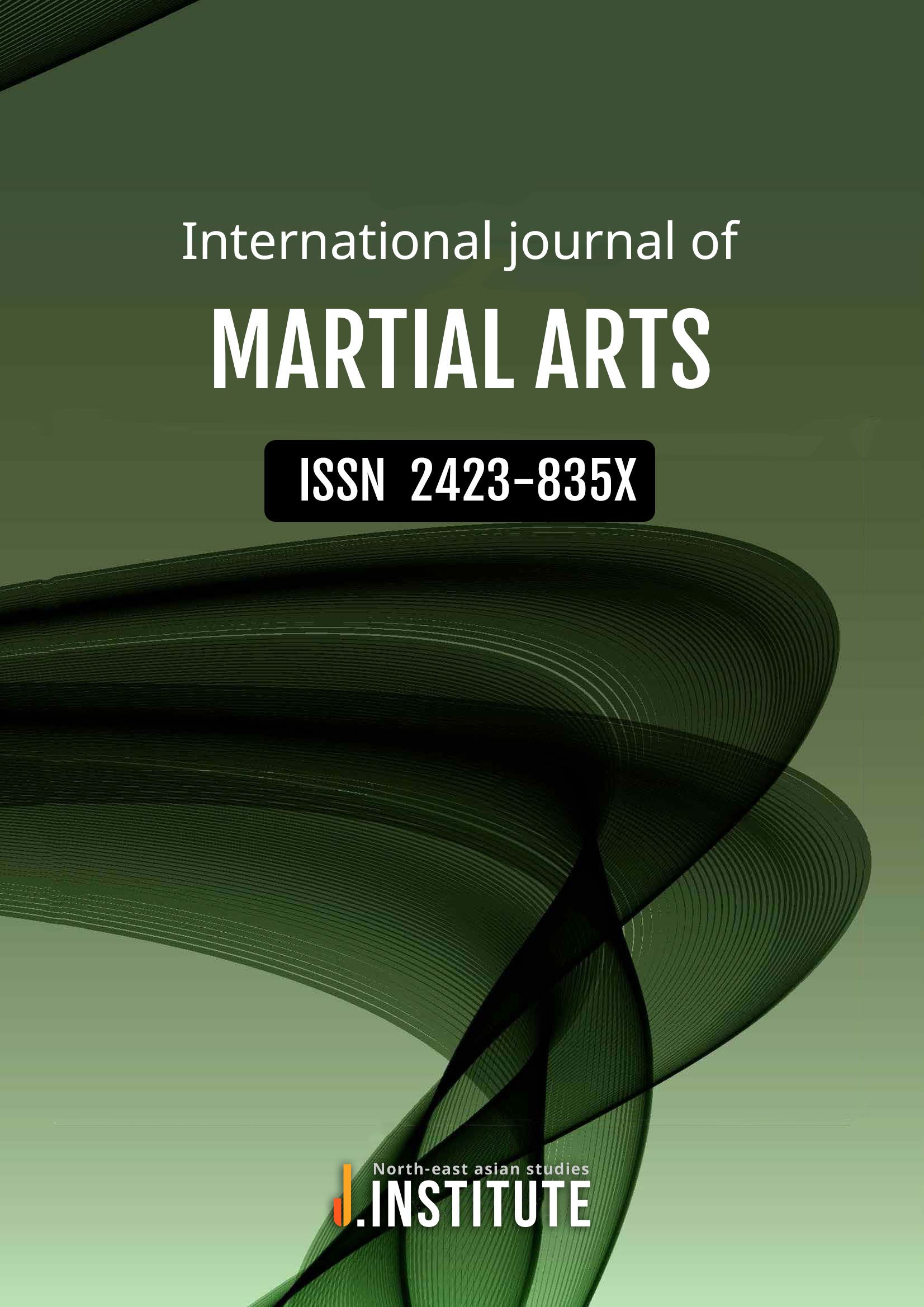