The purpose of this study was to examine the influence of the stress of Korean elderly people on their self-esteem and the moderating effects of physical activities. The subjects in this study were 350 male and female senior citizens who used senior welfare centers located in Chungcheong Province and North Gyeongsang Province in 2015, and the number of the actual cases used in this study were 327.
The instruments used in this study were structured questionnaires that used a four-point Likert scale. The instrument used to measure stress was a scale that rearranged scale with some modifications based on Elderly Stress Scale and Mccubbin, Wilson & Oattersondml File and by consulting the data of Olsen and Boss.
The instrument used to evaluate self-esteem was adapted version of Self-Esteem Scale that was used in study. This scale was used in this study after it was modified and complemented to serve the purpose of the study.
The instrument used to assess physical activities was a short-sentence self-administered questionnaire that was one of the International physical Activity Questionnaires, or IPAQ. The IPAQ is to measure the degree of walking, moderate activities and strenuous activities over the last seven days such as leisure, indoor, outdoor, work-related or traffic-related activities and to calculate total scores that indicate the level of overall activities by gathering all the information on the frequency and duration of the activities. As for the amount of activity, MET-minutes are calculated based on energy demand, which is defined as METs, and by giving different weights to the different types of activity. Regarding the value of METs, average METs scores are calculated based on a study on the reliability of the IPAQ, which was conducted in 2000 and 2001, and based on MET scores for each activity type that were reported.
A statistical package SPSS WIN 18.0 was employed, and factor analysis, reliability analysis, correlation analy-sis and regression analysis were made. The findings of the study were as follows: First, the stress of the senior citizens affected their self-esteem.
They were less self-esteemed when they were more stressed out due to economic difficulties, family problems, residential problems or health problems. Second, physical activities were found to have produced moderating effects when their stress had an impact on self-esteem. The group that engaged in less physical activities were less self-esteemed when they were under more stress, whereas the group that engaged in more physical activities were highly self-esteemed even though their stress became heavier.
Keyword:Physical Activities, Korean Elderly People, Aged Society, Stress, Self-Esteem
List Prev Next 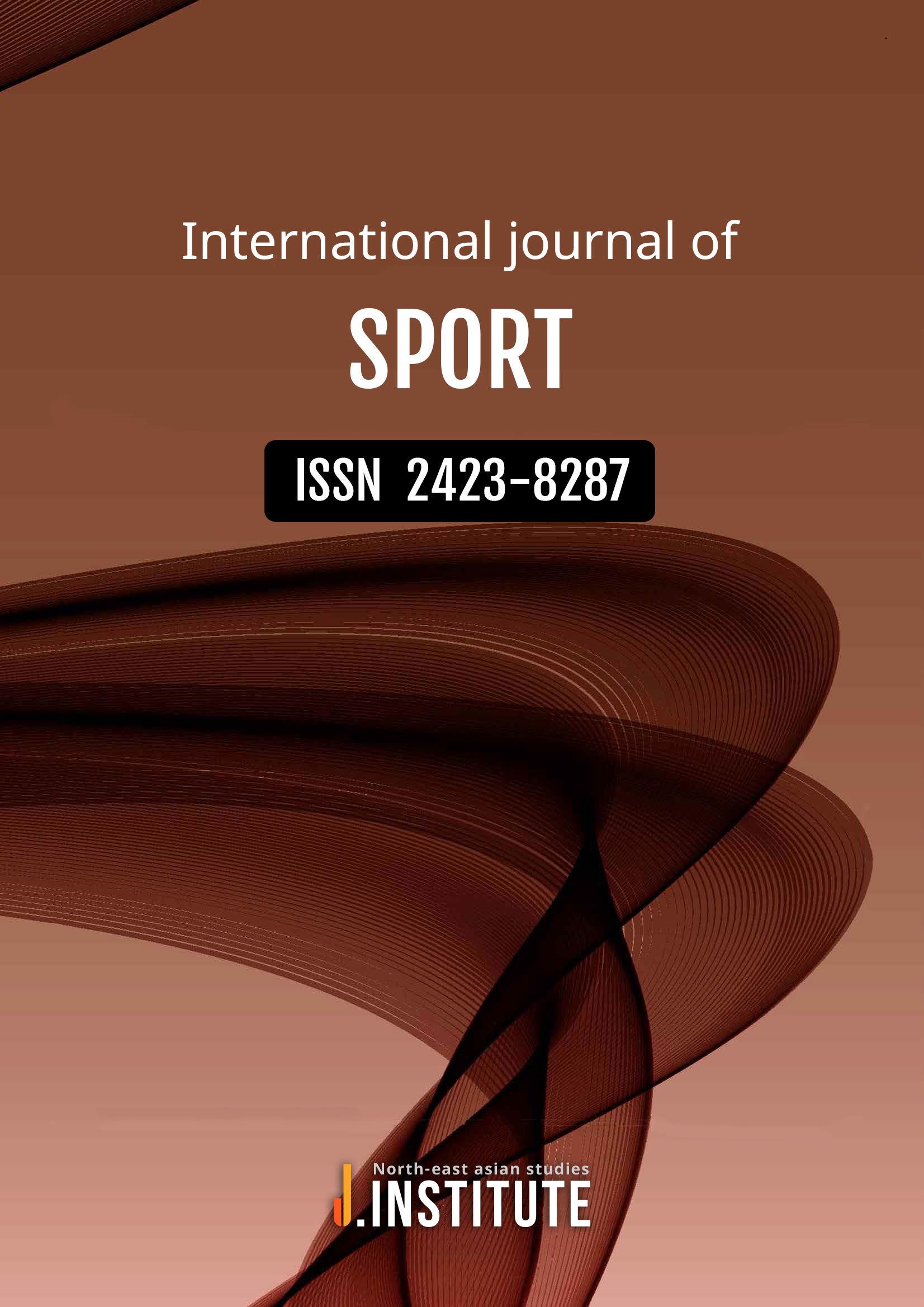