Purpose: This study was conducted to find out how each factor of the health Qigong training fun variable of elderly females has a structural relationship to the resilience variable. Recent studies showing that among the health promotion behaviors of the elderly, participation and activation of sports activities are the most effective as an alternative to active health intervention in order to increase health life, have highlighted the importance of physical activity in old age.
Method: In order to analyze the relationship between the health Qigong training fun and resilience of elderly women, a total of 140 questionnaires were conducted as final analysis data. Specifically, first, correlation analysis was conducted to analyze the intensity and direction between the fun variable and the resilience variable. Second, multiple Regression Analysis was conducted to analyze the relationship between the independent variable, fun, and the dependent variable, resilience. All statistical levels were verified at p<.05.
Results: As a result of the first study, the five sub-factors of the fun variable were found to be statistically significant in both the resilience sub-factor and the causal relationship. Second, it was analyzed that the sub-factors of the fun variable had an influence at the statistical significance level in the overall relationship with the resilience variable. In the standardization coefficient representing the relative contribution of the independent variable, interpersonal relations, family support, and learning relations were in the order.
Conclusion: This study clarifies that the fun factors of Health Qigong performed by elderly women have a significant relationship with self-regulation ability, interpersonal relationship ability, and positivity in the life of old age. These results confirmed that oriental Qigong is a scientifically appropriate program as an elderly health program, and acts as an effective mechanism to maintain and restore the mental and physical health of the elderly women, and further improve them
Keyword:Fun, Elderly Women, Health Qigong, Resilience, Old Life
List Prev Next 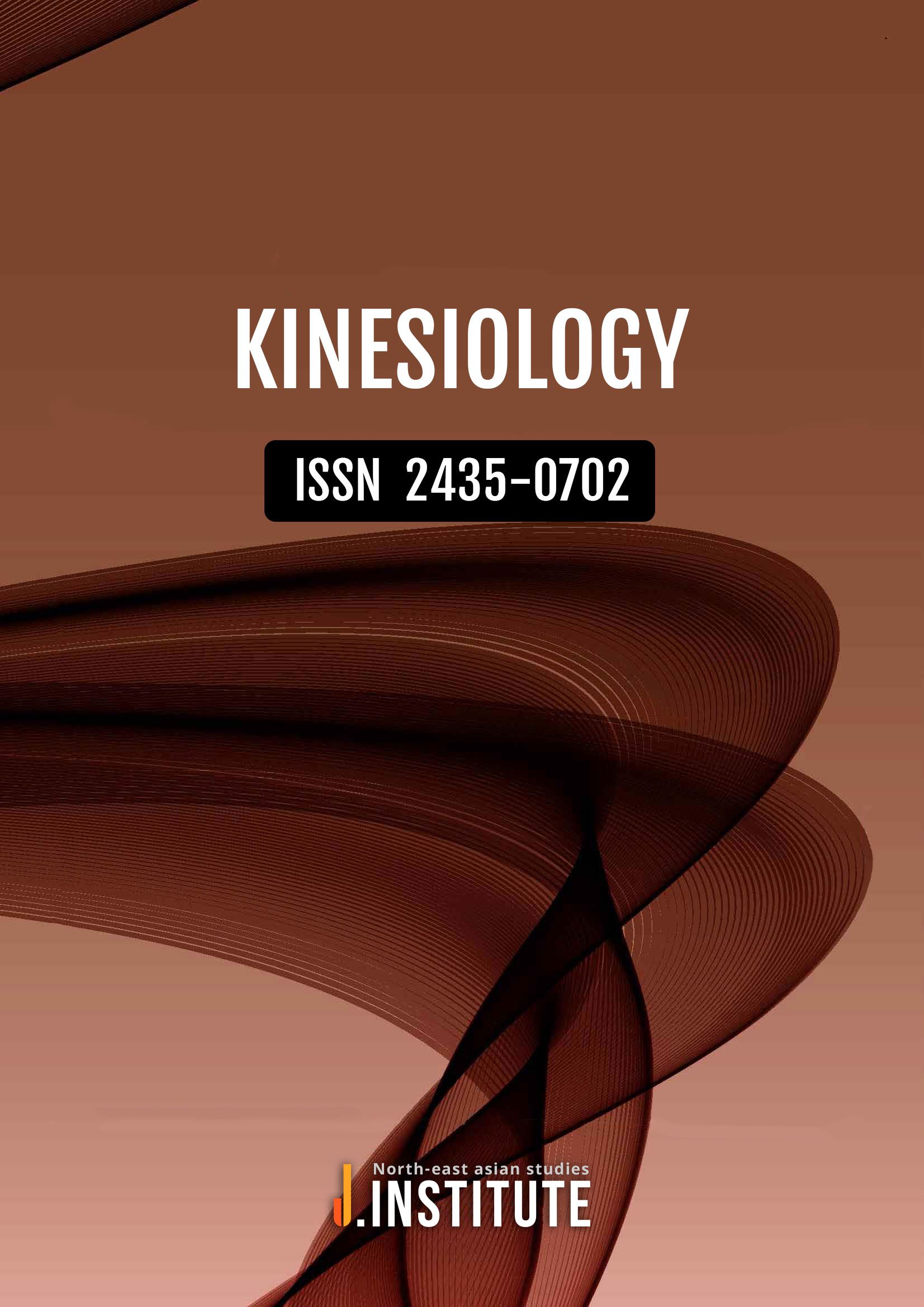