Emergency Management Strategy of Nurse during DISASTER in Republic of KOREA

This study examined major exercise ability and related factors of disaster nursing for systematic and efficient nursing during disaster to provide fundamental material for emergency management strategy of nurses during disaster.
Disaster indicates loss of human lives or property due to natural causes such as weather or man-made acci-dents (Wikipedia), and the number and damage scale of disaster is increasing in the modern society. Along with earthquake, flood, storm and other natural disasters, the man-made disaster due to the development of human-ity civilization are largely increasing, and the complicated disaster due to both human and nature is frequently occurring.
As we see our society developing, Korea has seen more man-made disasters and natural disasters from glob-alization. In the example at the top, there was collapse of Sungsoo Bridge in 1994, collapse of Sampoong depart-ment store in 1995, which after the cases, the Ministry of Health and Welfare started to run movable emergency vehicle for field medical center for disasters since 1997 in 16 cities and states emergency center, but because it is fragmentary and limited to disasters, it is rather insufficient as an inclusive disaster management. Based on National Disaster Medical System(NDMS), USA started to prepare massive disaster training to handle the mas-sive disaster situation in 1984, earlier than Korea. In the beginning, they started to make preparation with mili-tary with personnel and resources, than later started to compose Disaster Medical Assistance Teams(DMAT) in each hospital.
Disaster nursing can be defined as providing nursing to people in demand by using professional knowledge and technology systematically to reduce the risk to health and life caused by disaster. The nursing disaster recip-ient includes victim, family of victim, and rescue worker, and the nursing provision unit includes individual, family, group, and community. Therefore, nurses are required to have nursing ability which accommodates general and various demands rather than having specialized nursing ability.
Therefore, the nurses must be experts who understand the direction of nursing based on disaster paradigm. Also, nurses must provide with physical, mental nursing regarding the individual circumstances of survivors. The study have conducted literature review from domestic and foreign papers to deal with measures including sys-tematic, efficient, quick treatment, save precious lives of patients and prevent disability and believe these meas-ure will be able to save huge cost and time occurred from disaster.
Accordingly, there is a need for nursing education program about promotion and disaster nursing that can cope with disaster with specific measures. Also, the tool based on disaster nursing capability should be developed to objectively evaluate the knowledge and technology provided to patients from disaster.
Keyword:Disaster, Republic of Korea, Emergency, Management, Health
List Prev Next 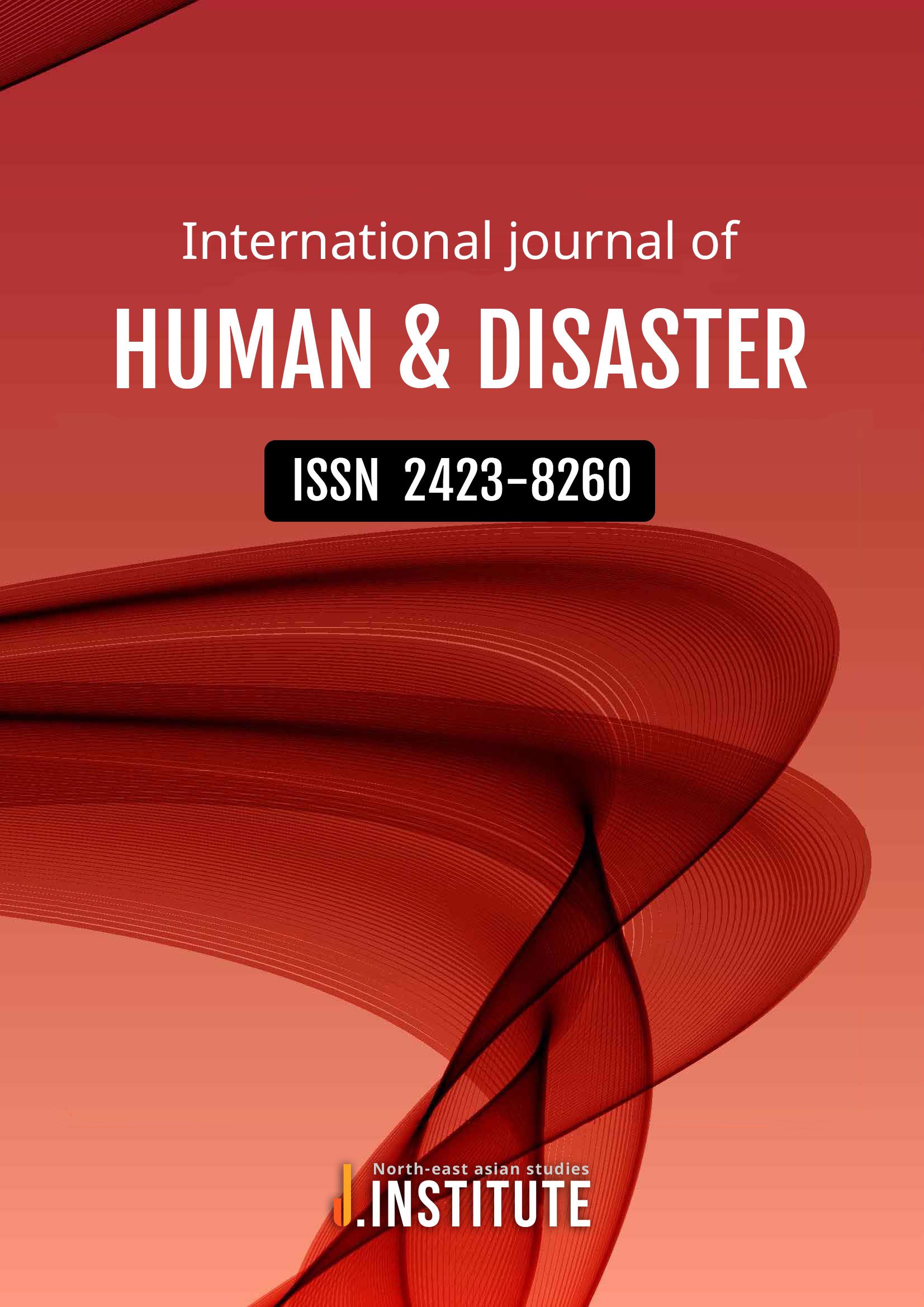