Effects of Resistance Exercise and Fermented Soybean Ingestion on the Appearance of Inflammatory Cytokine, METABOLIC RISK FACTORS, and the Body Composition in Obesity-Induced White Rats

Purpose: The study induced obesity in 50-week-old white rats with high fat intake for eight weeks. Then for 12 weeks, we analyzed how resistance exercise with anaerobic properties and fermented soybean ingestion with a nutritional approach affect the potential mechanisms underlying body composition, metabolic risk factors, and inflammatory cytokine of aortic tissue.
Method: The experimental animals were randomly assigned to four groups: Control(Con), Soybean(Soy), Resistance Expense(Re), and Soybean + Resistance Expense(Soy+Resistance). For the resistance exercise, the ladder climbing is applied, and the soy supplement made up 24% of the total calories of soy protein. After eight weeks of high-fat diets, obesity was induced and treated for 12 weeks. The appearance of inflammatory cytokine was analyzed for IL-6, TNF-α, IL-10, and IL-4 in the aortic tissue.
Results: In Soy and Soy+Re groups, the fat content decreased compared to those in Con and Re groups(Figure 2A), and body fat was higher in Soy and Soy+Re groups than in Con and Re groups. The appearance of IL-6 cytokine associated with infectious diseases showed significant differences in Soy, Re, and Soy+Re groups over Con groups(p <0.05). The appearance of other cytokine, such as TNF-α, IL-4, and IL-10, showed no significant differences between the groups.
Conclusion: As a result, the positive effects of fermented soybean ingestion on changes in inflammatory factors associated with vascular inflammation cannot be clearly identified in improving the function in the aortic tissue. Therefore, since it cannot be seen as a positive effect, it is necessary to choose the intake and type according to the purpose of the ingestion and to apply it compiling prior studies and literature regarding the form, frequency, intensity, and time settings of exercise.
Keyword:Resistance Exercise, Soybeans, Obesity, Metabolic Risk Factors, Inflammatory Cytokine
List Prev Next 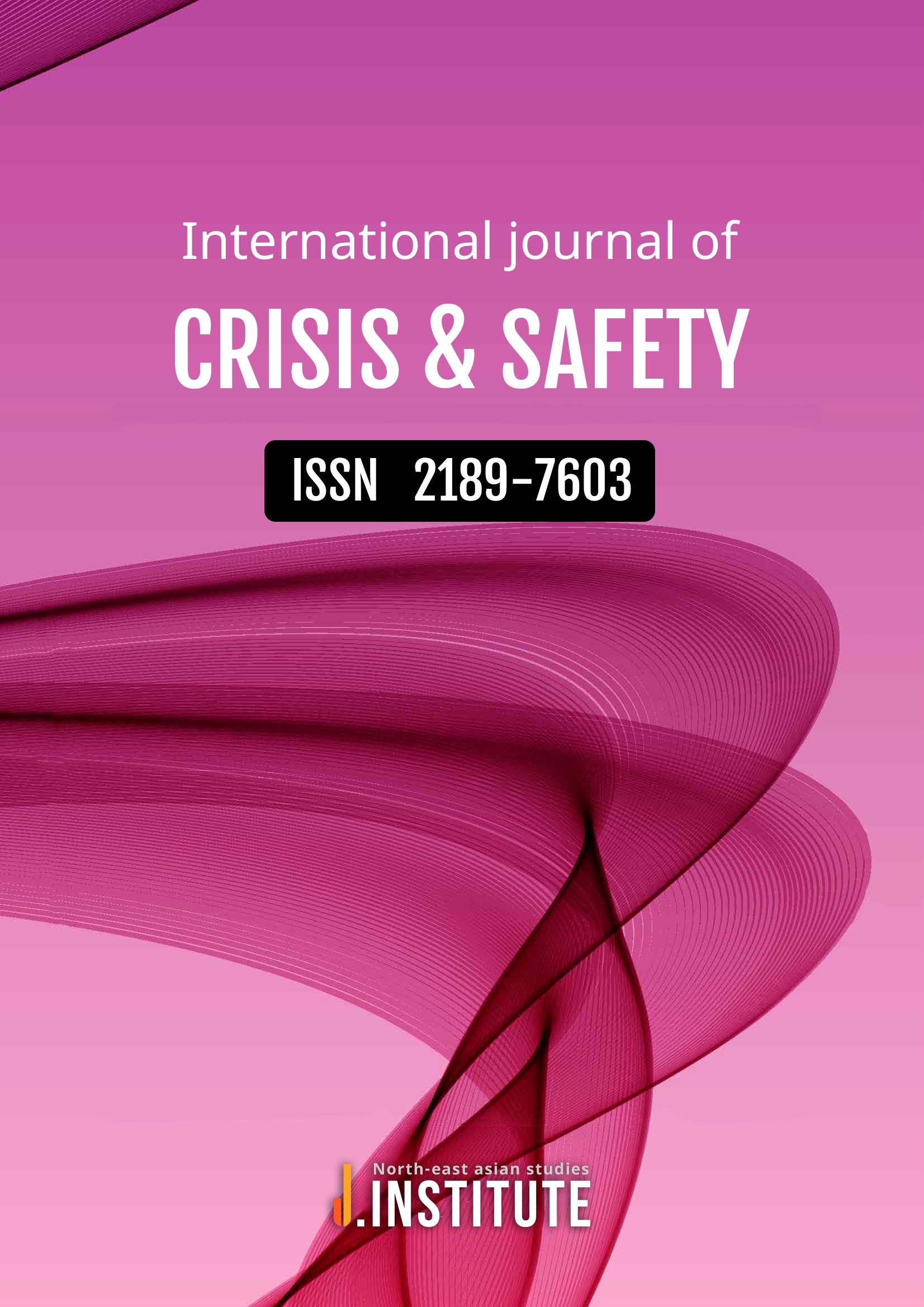