The provisions of the “Act On Anti-Terrorism For The Protection Of Citizens And Public Security(Act on Anti-Terrorism)” of 2016, which are concerned with the limitation of the human rights, have been continuously dis-cussed since the 18th National Assembly, and the provisions of the current law have balanced at least the security rights of the people and the fundamental rights of the human rights. However, there is a system deviating from the center of the controversy even though there is a possibility of infringing on the fundamental rights of the people. It is the right of investigation by the staff of National Intelligence Service prescribed in Articles 2 and 9 of the Act on Anti-Terrorism.
The investigation of the “Act on Anti-Terrorism” is similar to the preliminary domain investigation in Germany, but it is futuristic in that it aims to prevent crime, but at the same time, And the process of searching for relevant information in a situation where the existence of the allegation is uncertain. The problem is, in principle, that there is no provision on the subject, scope and limitations of the right to investigate, even though the exercise of the investigation, which has a precautionary nature, may infringe the fundamental rights of the people as de-scribed above. First, this study explores the legal nature of the right to investigate “Act on Anti-Terrorism” and opens up the possibility of applying the due process principles.
Next, I pointed out the problems of criminal law in the field investigation and submission order system, which is the concrete type of investigation, and suggested ways to improve them. In other words, the specific type of investigation is substantially similar to the compulsory disposition, and the lawful procedure such as the constitutional warrant is stifled as the cause of the investigation. In this study, we explored problems and remedies for field investigation and submission order, which are highly similar to those of forced disposal.
Keyword:Terror, Investigation, On-Site Investigation, Requirement of Submission, Due Process
List Prev Next 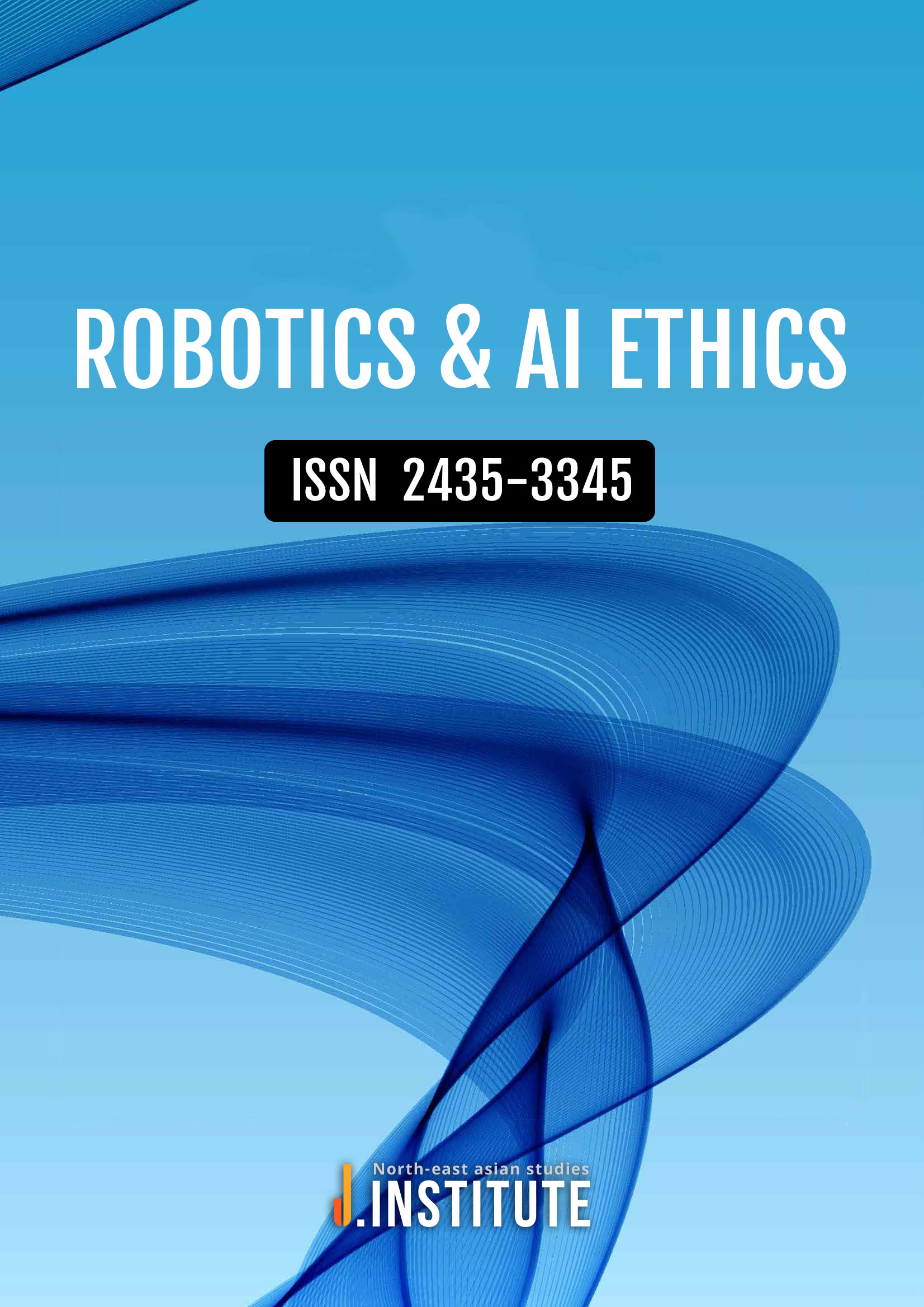