Korea is ranked a top country in the aspect of digital technologies, device production and distribution. How-ever, the decisive digital evidence achieved by observing proper legal procedure based on the warrant issued by the Ministry of Justice loses its admissibility in the process of the trial upon the refusal from the accused.
Here, most defendants do not admit the admissibility as the party with the opposition to the government during the criminal trial on the digital evidence which plays a decisive role in forming the confident belief of the judge while having direct and indirect relations to proving criminal charges, requiring serious discussions.
The object sincerity of the data shall be proven for the digital evidence to be proven with the admissibility in the criminal trial. The proof on the sincerity is about the legal procedure law like the proof on the voluntariness and enough by the free proof from the judge.
There are issues judged by free proof with various methods from the judge including whether the HDD is confiscated by the defendant, whether to verify hashes in all the HDDs despite taking a long period of time, whether to sample mobile memories or some HDDs with low capacity and follow the testimony of the investiga-tors or witnesses, whether to verify with the write protection device for the original copy and whether to write the image for the verification with a copy in the legal procedure.
In addition, the data identity among media shall be accepted and in the verification process, the mechanical accuracy of the computer, program reliability, professional skills and accuracy of the operator for input, process and output shall be secured.
In short, the electronic document with the statement of the defendant may be taken as evidence if the sincerity of the document is proven and the statement is especially provided under the reliability even though the defend-ant denies the sincerity regarding the hearsay rule of the digital evidence.
This means the circumstantial security of the reliability on the evidence and the prosecutor shall specifically claim and prove the existence but the free proof is enough for the fact in the legal procedure.
In addition, the admissibility may be provided by a relevant clause if the electronic document saved to the computer, Internet and SNS posts and e-mail are included in the exemption of the hearsay rule in the Criminal Procedure Act as the hearsay evidence.
Keyword:Hearsay Rule, Digital Information, Digital Evidence, Admissibility, Hearsay Evidence
List Prev Next 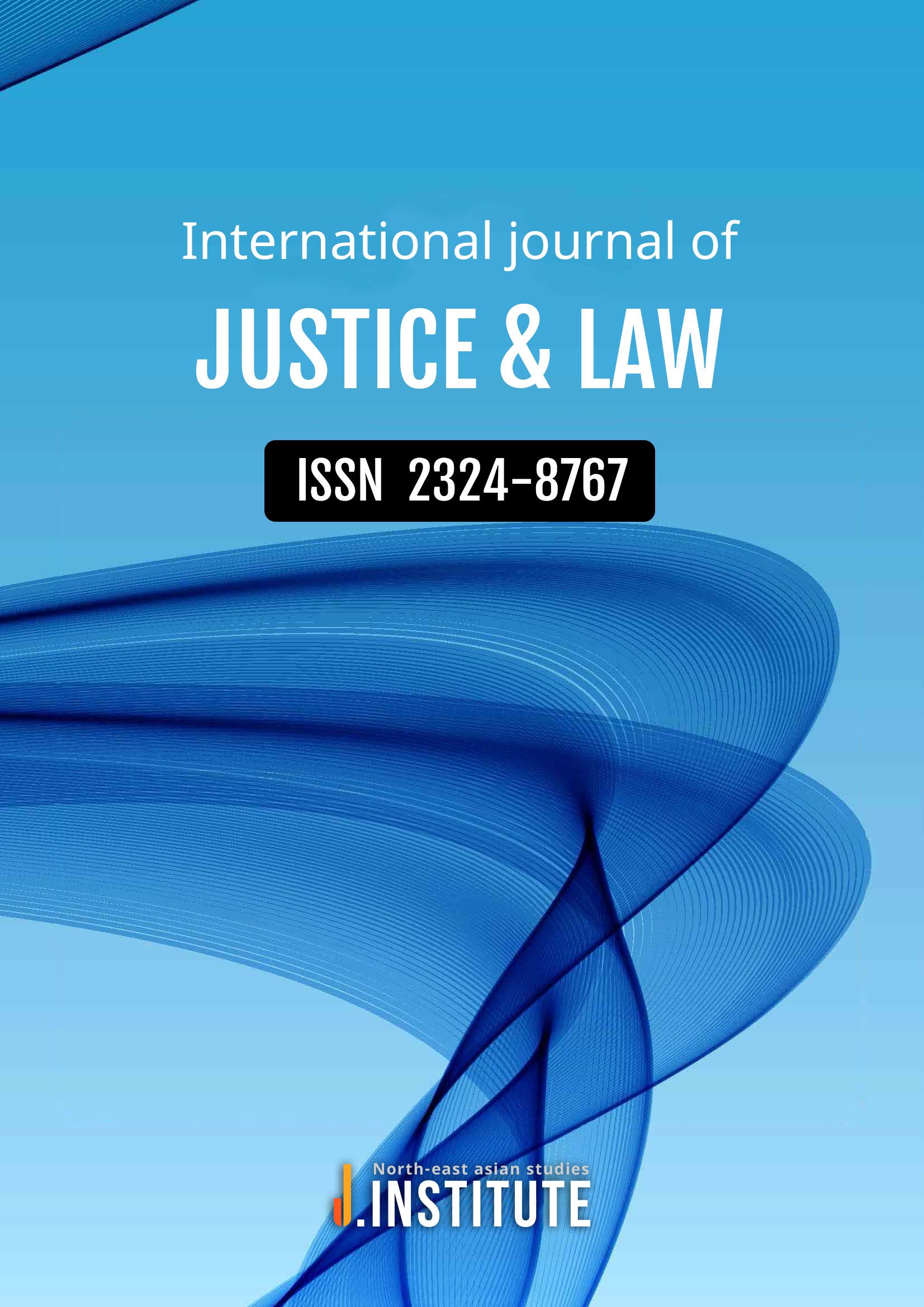